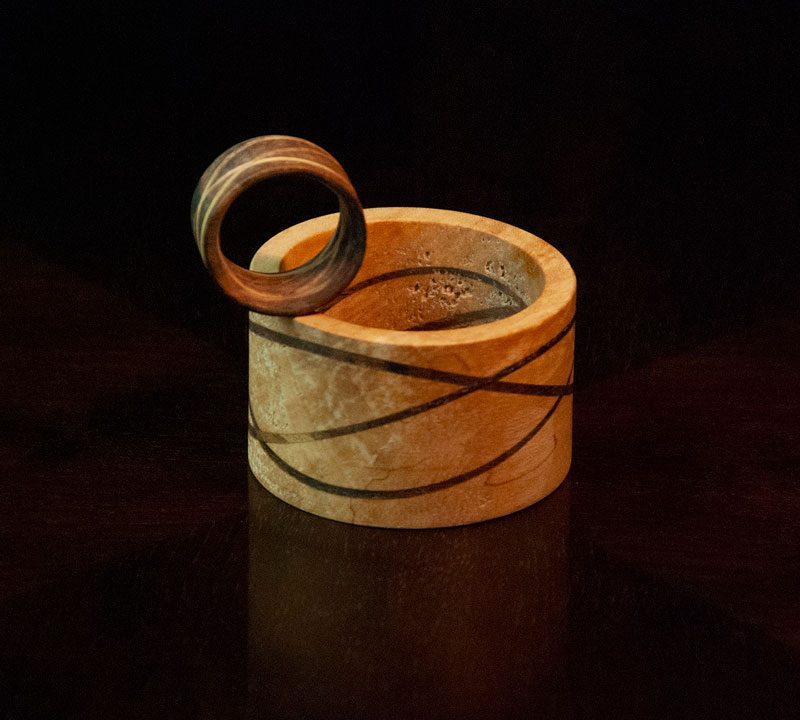 In 2017 I pitched a concept for an exchange between wood designers from Utrecht, the Netherlands and Portland, Oregon, USA. The city of Utrecht assigned me to direct and curate this in order to help promote the growing connection between the two cities. Utrecht and Portland have many things in common. Both cities are vibrant with cultural diversity, and keen on growing as a green economy hub. The friendly creative vibe is similar, anyone who has been in both places can feel that. The laid back atmosphere attracts many inhabitants to come live, work and enjoy the welcoming attitude of the city to creative initiative. To celebrate this friendship, we created a cultural exchange with a focus on wood design. Through present day wood design we could visualise this lively, diverse atmosphere which both cities connect. By exchanging slabs of wood harvested through a process called Urban Lumber we symbolised a lasting, sustainable friendship.  The principle is that old trees do not need to be destroyed, but can be reused by designers to create new design with stories attached. The wood continues to live.

The wood objects were exhibited in both cities for a full season and in a following season all together in city hall in Utrecht during a large installation about green economy. The art exhibition functioned as a means to attract and inform the audience about the city’s objectives for the next decade.

A short film was created to introduce the exhibition online and during exhibition.

After that the objects returned to the participating designers.

The creators have been able to promote their craft, make connection with business and audience and sell the works they created. The process film for one specific object by TAG Woodworking (Thomas Anton Geurts) drew millions of viewers online, the film is presented below.