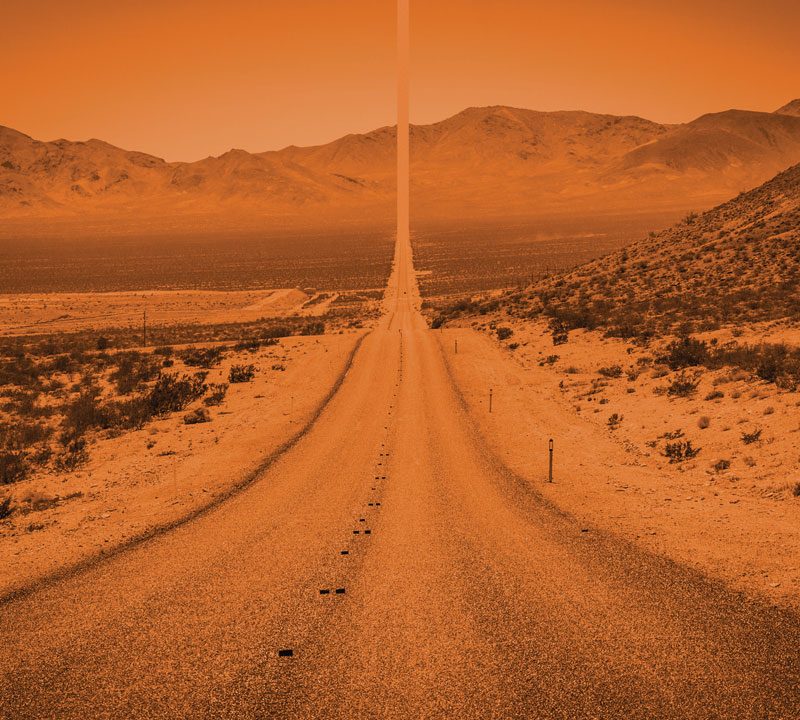 A visual interpretation of the life and legacy of sir Nigel Rodley serves as a title sequence for the documentary about this advocate for human rights.

For this documentary by Victor Fokke I created the animation design and abstract storyline of the title sequence as seen above. The film is mainly build around the life of Sir Nigel Rodley. He was a Professor of Law and Chair of the Human Rights Centre, University of Essex. Having taught there since 1990 he inspired many students with his knowledge of and activities concerning human rights issues.

Victor and producer Nadja Houben of Human Rights in the pictures asked me to introduce the film by means of a title sequence that sets the mood and takes us into the energy of the film. The time to create a large opening scene was short, so it was a challenge to find a concept that could allow me to bring a lively animation in just a few days.

I already had the idea to work with the never ending energy Nigel put into his work and into educating a next generation of human rights activists and advocates. Sadly Nigel passed away just after the last interviews were held, but his energy lives on through this film and through the people he inspired.

The clip below is a short atmospheric making of video that shows you certain elements of how this opening sequence was made.

First we got together to analyse the existing edit of the documentary. From there we could quickly build a directorial view and talk about ways to build an animation that would add to the existing story keeping in mind that we want the audience to naturally flow into the film in an original way.

The idea already existed to shape the live action footage of Nigel into a drawn perspective, a simple tracing of lines. What I could add to that is that this conversion actually allows us to further expand the idea of Nigel still being around as energy and literally have him transform into a vibrant living atom.

By doing this I would have a ‘character’, a simple and effective living organism on screen, that can go through a somewhat abstract storyline telling us he had many opposing factors during his working life trying to withhold him from reaching certain goals that concern human rights. By pressure, persuasion, patience and by inspiring and educating others, he succeeded often in finding a balance between

This storyline of persisting efforts and educating next generations was to be the thread of the film. Eventually Nigel could continue to expand the attention for human rights in a global society. In the clip the Nigel Atom, as we started to call it, has to avoid getting hit and being eaten by abstracts elements coming towards him. On his journey he gathers friends and help and eventually leaves the screen with a big group of influencers. Some of them you will meet in during interviews in the documentary.

sir Nigel Rodley lived an intense and diverse life. His work was never finished, human rights is never finished but he taught his students to never let go and step into this field for the long haul. Never expect to make change change within a few meetings.  For the poster image we wanted to emphasise this long term approach by a simple design element, a road that bends upwards and out of the paper.

We wanted to match certain design elements in the film to the energy that sprouts from the title sequence. In the film you will find that the titles that describe people’s names and functions also have a little bit of movement within.

Sir Nigel Rodley’s work, life and message inspires many people world wide. Through this film we can help continue to inspire new generations to pursue a career in human rights and individuals to stand up and take action when needed.

The visual identity was further used to create a color scheme connected to the different categories the production company will address when going out in the field.  The goal is to collect feedback through (online) questionnaires  targeted to each specific category. By defining them through colours we can create an organised working method and at the same time use a design element celebrate the diversity of the work and life of sir Nigel Rodley.