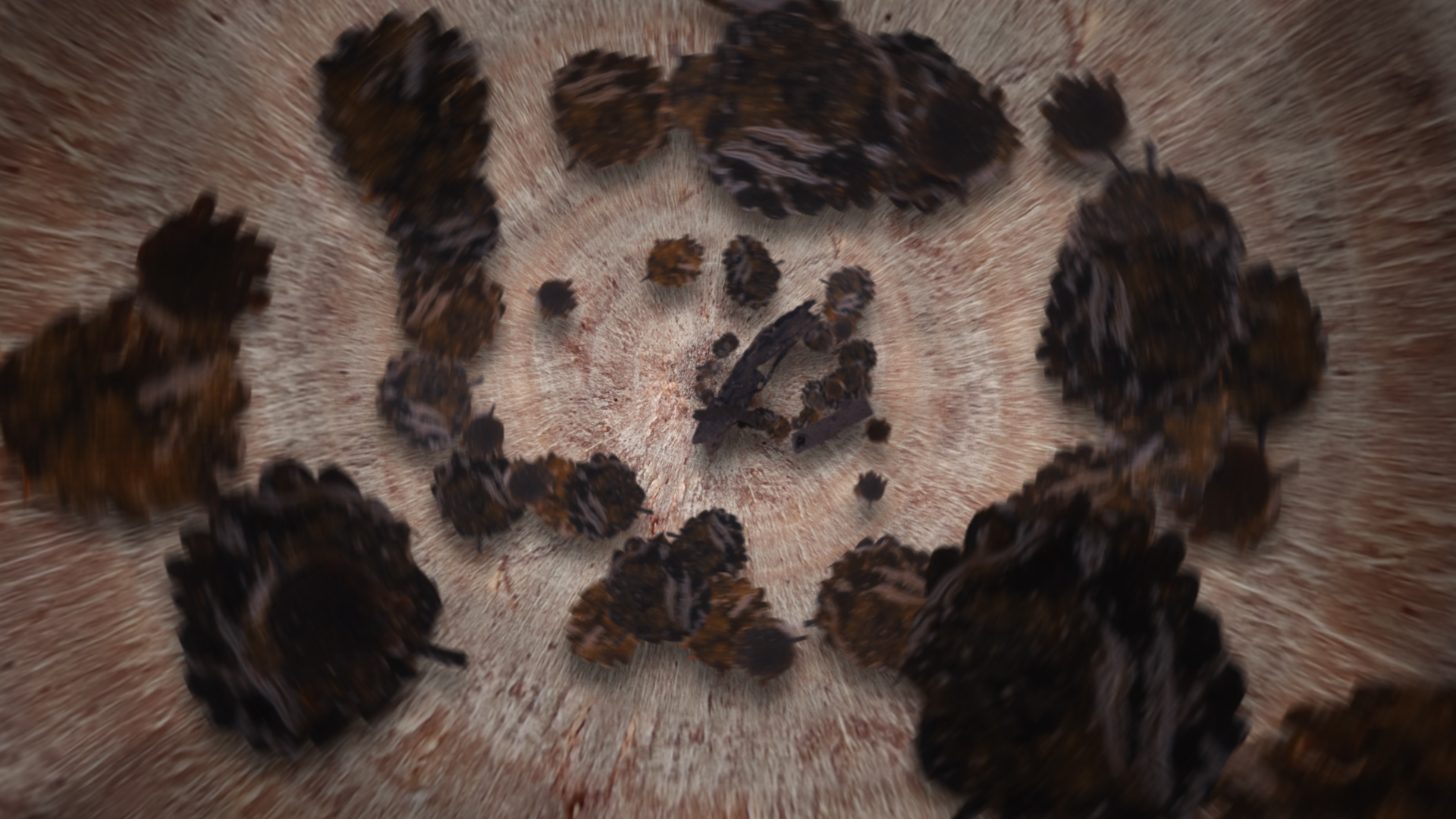 An ancient forest was found below the landscape of den treek (province of Utrecht, Netherlands). Pine trees from an era at the end of the last ice age, leafs and branches form dwarf birch were kept well after they were blown over and embedded in a layer of peat. Dune sands from the period just after covered it up and recently this area was discovered by a team of researchers. The climate in this period changed very abruptly, which is accounted for by melting water from the North-American arctic flowing into the atlantic ocean. The warm gulf stream came to a sudden hold and caused the Netherlands to fall back into a new ice age. This happening is one of few that scientist opt as a possible future scenario. 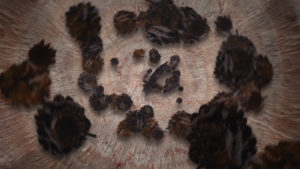 This film Storm was inspired by archeology, dendrochronology, geology and climate research concerning the find of these 13.000 year old pine trees.

Under the leadership of author Prof. dr. Jos Bazelmans a paper is written and published concluding this research. The title is  ‘Environmental changes in the late Allerød and early Younger Dryas in the Netherlands: a multiproxy high-resolution record from a site with two Pinus sylvestris populations’

One of the authors, Esther Jansma (emeritus Utrecht University), mentions:
“In the Netherlands these last years  had the opportunity to study a buried Pine stand dating to ca. 13,000 BP, using a variety of methods including dendrochronology and radiocarbon wiggle matching. To our surprise the remains of the trees, preserved in an organic layer with a thickness of only a few decimeters, respresent two vegetation phases separated by an interval of ca. 400 years. The paper and its supplementary materials including the tree-ring measurement series are open access.”