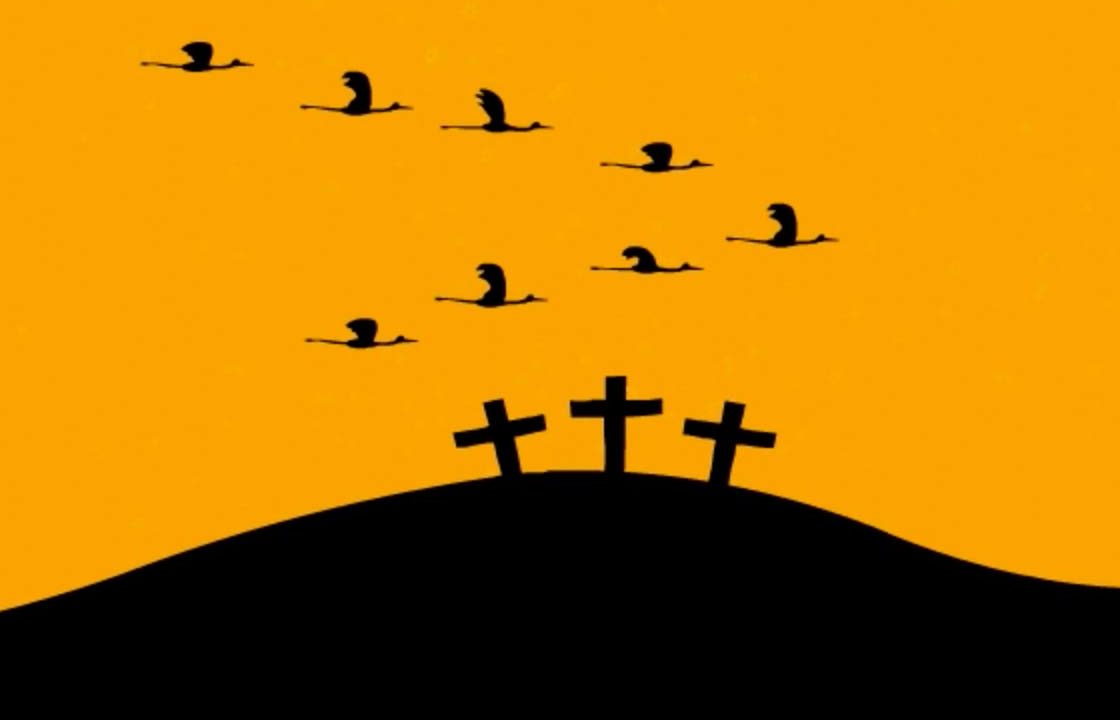 The Dutch Bach Institute needed a very short film version of the St. Matthew Passion. Together with il Luster Productions, we created edited the 3 hour version to a 5 minute animated short. This film was used for educational purposes in the Netherlands and in the UK.

Since it’s first run in 2002 for the educational package, the film has been broadcasted as a yearly event on Dutch National and regional television and social media.