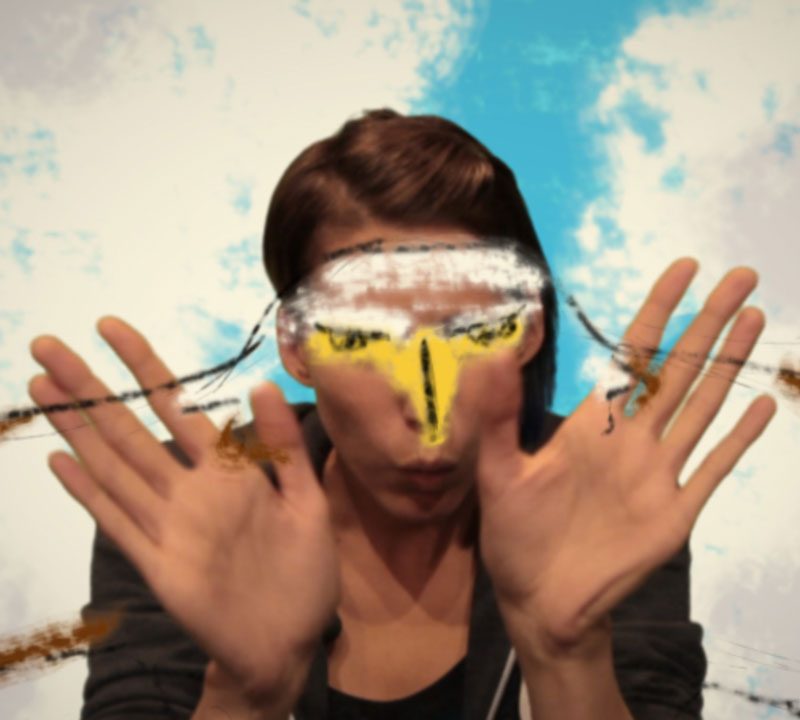 Please watch Look! on my cinema page, above is the trailer.

A sign language interpreter is starting a class in Dutch sign language. The signs she makes for different animals actually come to life and cause quite a bit of disturbance. How will she create order from this chaos.

This film was distributed as a short independent film and won several awards. In the Netherlands a short educational package was created and send to primary schools in order to help teachers to give an introduction to sign language in general.