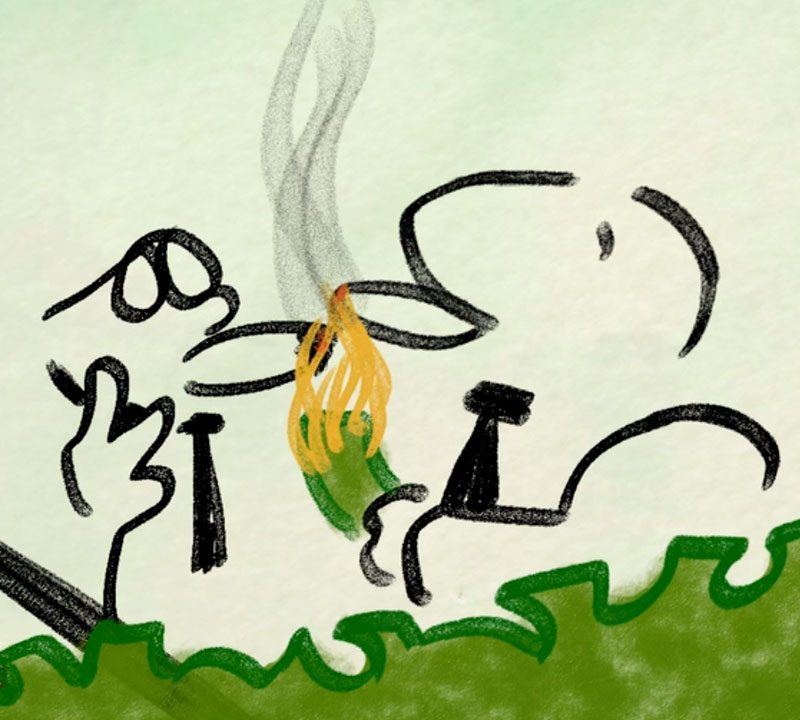 This commissioned short film premiered in court on that day to help LIRA make a positive case for better shares of profits made by cable companies.

The theme of this production touches issues close to my heart, so it felt incredibly good to be able to use the power of good writing and animation to create a clear and touching view on the matter.  I was working closely together with LIRA and copy writer Wijbrand Schaap to make sure we had all the information right, but still maintain a lively and fun film that is also informative for the general public.

I had to find the looks for the main character, a leading person in this short film. In this case he was sitting right in front of me from the start of the project: mr. Schaap himself became the model citizen to be taking on the large corporate beings in this clip. As he does often in real life.