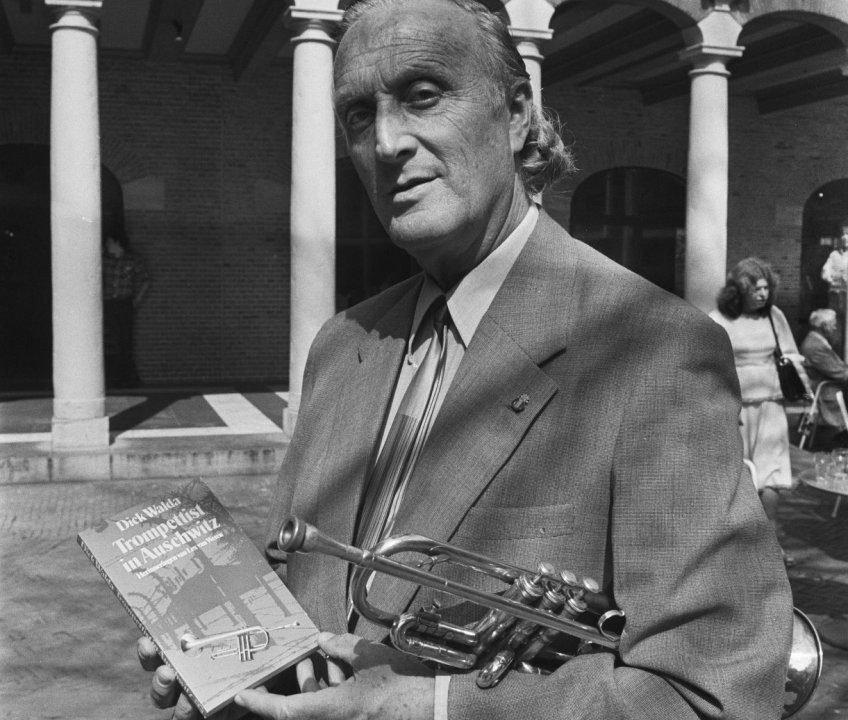 Lex is the soundtrack for the short film Audition, inspired on the WWII story of trumpet player Lex van Weren.

This track became a hymne for remembrance and freedom. We have the ambition to make this a yearly returning event. 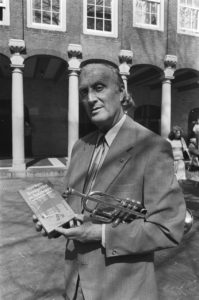 Watch Audition the short film in my cinema.

Eric Vloeimans wrote Lex in collaboration with Martin Fondse and continues performing it in many different versions. Now, we are sharing the sheet music via the links below, so you can play it too.  We encourage you to perform, upload and share your own version with us.

Listen to Eric play the song in a version on trumpet and this version with piano. 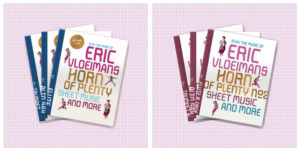 We invite you to create your version of Lex and share it with just, just like these wonderful performances below.

The story of Lex

Lex van Weren became a professional trumpet player on a very young age.  During WWII he managed to stay at liberty to move around for quite a while, but eventually he was captured and brought to different concentration camps. The one thing he brought with him was his trumpet which saved his life. He managed to audition and win a place in the camp’s orchestra of Auschwitz.

His biography, written by Dick Walda,  is available in dutch. We are looking to translate this story into English and develop a graphic novel.

Please contact us if you are a publisher and interested to help bring the story of Lex to an international stage. 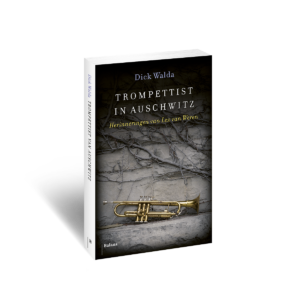 Together with Human Rights in the Picture and  JEF) we developed a special educational package based on the short film Audition, which incorporates themes of the Second World War and human rights in general.
The course material is available in English and Dutch and is suitable for children from 12-16 years. Please contact Nadja Houben  if you are interested in obtaining a copy and for possibilities to screen Audition.

Another very interesting educational package concerning the camp’s orchestra of Auschwitz is presented by our friends of Duo Metha from Madrid, Spain. Rocío & Jorge Cabello created a live performance with music and storytelling to share knowledge and inspiration from the story’s of different musicians that worked in the camp’s orchestra