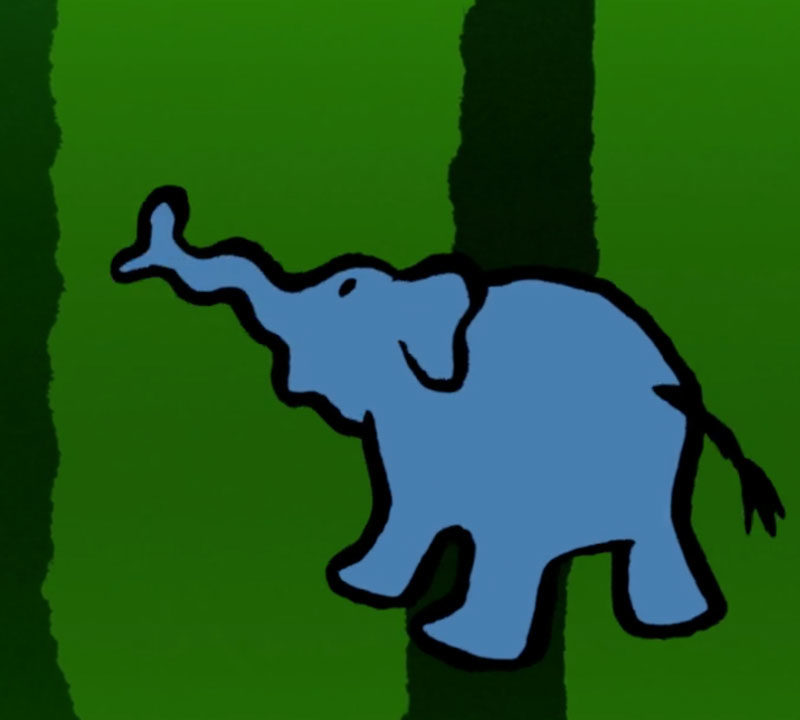 Title sequence for a feature film.

Knetter (Bonkers) is a feature film for children.

In the title sequence we refer to the comparison the main character makes in the film, they are like a family of elephants, all looking after one another. 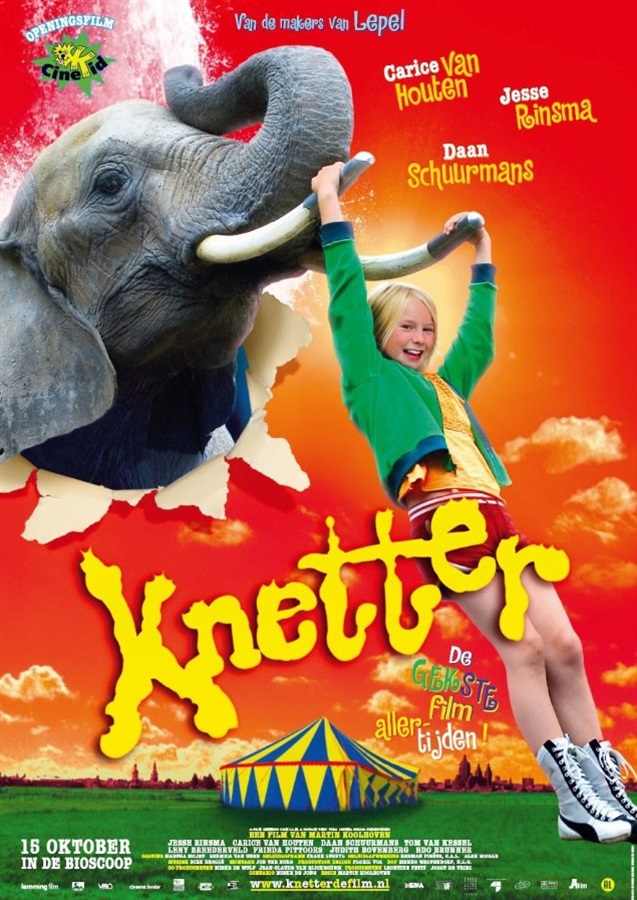 Knetter was distributed throughout cinema’s in Europe and globally.
The film won many awards.