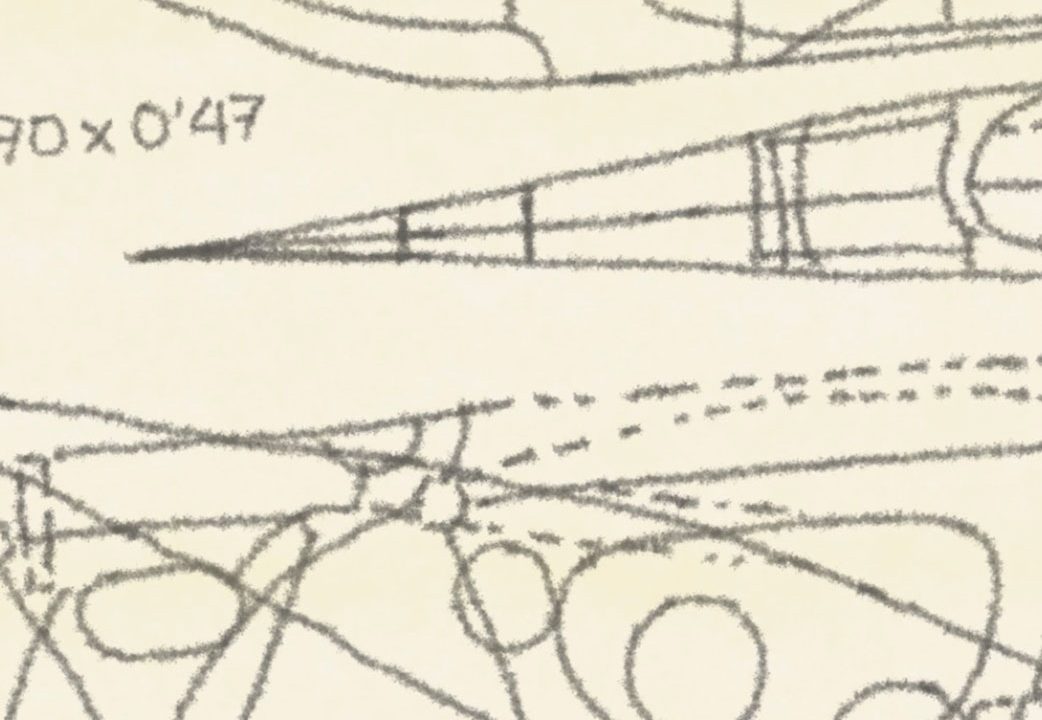 What would you do if you had to flee? That was the big question a young boy named Pieter Timmerman asked himself during WWII. A question that formed the starting point for the development of this short animation film.

In this independent film we let ourself be inspired by Pieter’s war story. We see a boy busy with a construction plan for a fold in Kayak. While secretly working on his mission to run away, a group of soldiers is are on their way to his house on a different mission. They want to arrest him.

The film’s story is based on parts of Pieter Timmerman’s war story and is intended to inspire, create curiosity and lead the way to a broader educational package on the importance of freedom and our democracy. Pieter was never arrested at home as the boy in the movie and we keep the reason deliberately unclear. It could be that his arrest would be because he had to work for the occupier, was active in the resistance or that he has different political ideas.

With this story, the Nationaal Onderduikmuseum wants to link past and present. Pieter fled from Nazi practices during WWII, unfortunately today we see far too many reasons that could make you need to run from your current life and location. We hope this film will inspire young and old people to think about this.

The film has been integrated into the museum’s permanent collection for illustration and inspiration and can be seen alongside the original kayak frame that Pieter Timmerman built.

In addition, the film Kayak is available for public screenings and broadcast.

The Nationaal Onderduikmuseum planned to have the soundtrack performed live with the screening of the film during the opening of the exhibition and the celebrations of 75 years liberation of the Netherlands of WWII.
Due to COVID19 this event was postponed until further notice.

A making of from the perspective of the sound & music designer, edited by Eddy Koopman