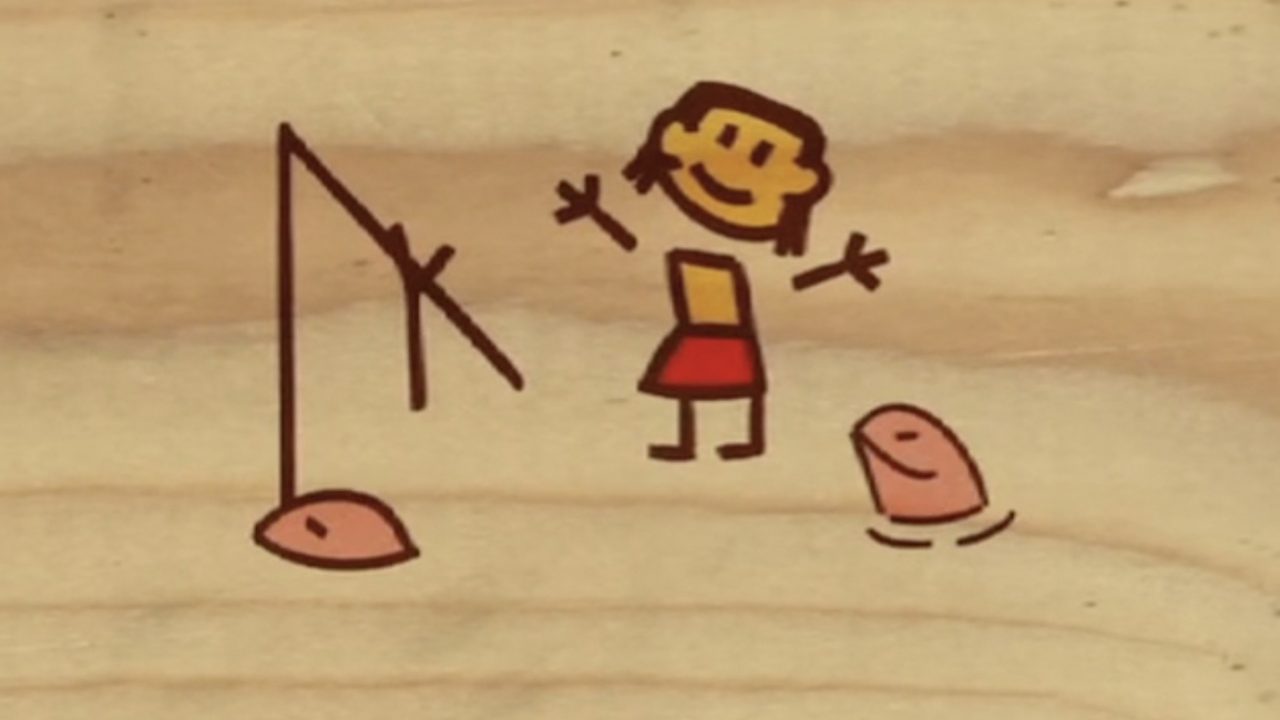 cartoon characters, animation design and direction for sequences in a feature film series

Dutch author Tosca Menten created a very popular series of books on a mummy called ‘Dummie’. Three of these stories were scripted into feature films. When the main character falls into a deep sleep, he dreams in animated sequences about the time he was back home in ancient Egypt.