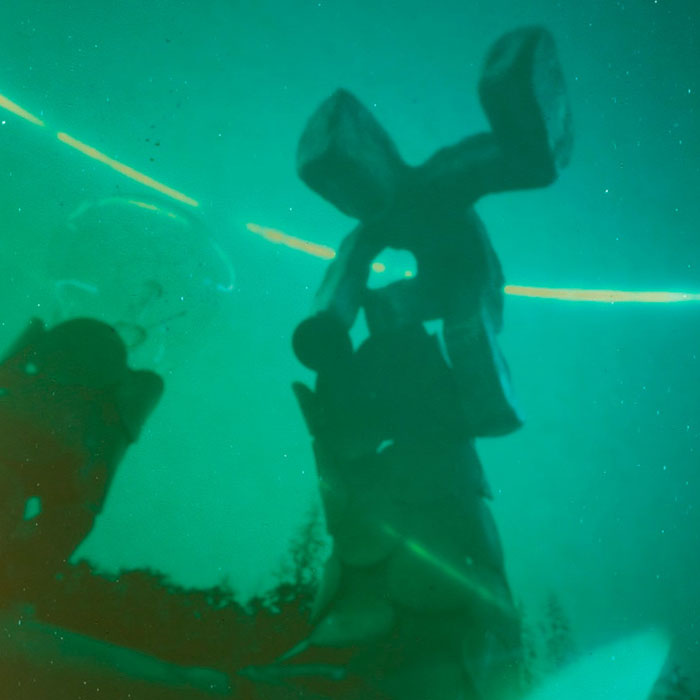 In 2016 I collaborated with Art Traverse, two fellow artists, Mac-Donald Art and the city of de Bilt on creating an exhibition entitled Candela, Lumen, Lux.

Next to our images, music was to be an inspiration and proved to be an important element for the opening, as well as a moving and inspirational speaker. The exhibition was all about light, hence the title. Oene van Geel (viola) and Mark Haanstra (bass guitar) performed a musical opening act and Maarten Loonen spoke about matters of light from the perspective of an arctic researcher. Maarten is manager of the Dutch Arctic Station Spitsbergen and Associate Professor Arctic Ecology University of Groningen.

Together we were celebrating the power of the sun, both physically and philosophically through a series of art-works echoing our visions.

The art walk through the long hall that connects two parts of the city Hall would take you to far away places, awaken feelings of rejoice, melancholia and bring food for thought on the past, present and future of our solar system.

For the opening we wanted to bring in music that could translate these elements and add a layer of presence to the event. Also we knew that by choosing the right artists, we would gain an audience for our own work.

The audience arrived in even larger number than we anticipated. The number of seats were not big enough and we felt overwhelmed with all this great attention to our event. It illustrated how well music, images and audience can connect. Oene van Geel (viola) and Mark Haanstra (bass-guitar) really captivated all of us.

This event lead to a many more collaborations between artists and business, city and inhabitants and a special collaboration for myself with musicians Oene van Geel & Mark Haanstra  them bringing a full musical album and concert series under the title Shapes of time.

Below is a collector’s image of Candela Lumen Lux, it was published in an edition of 50 prints. There are some editions left and for sale via this link. 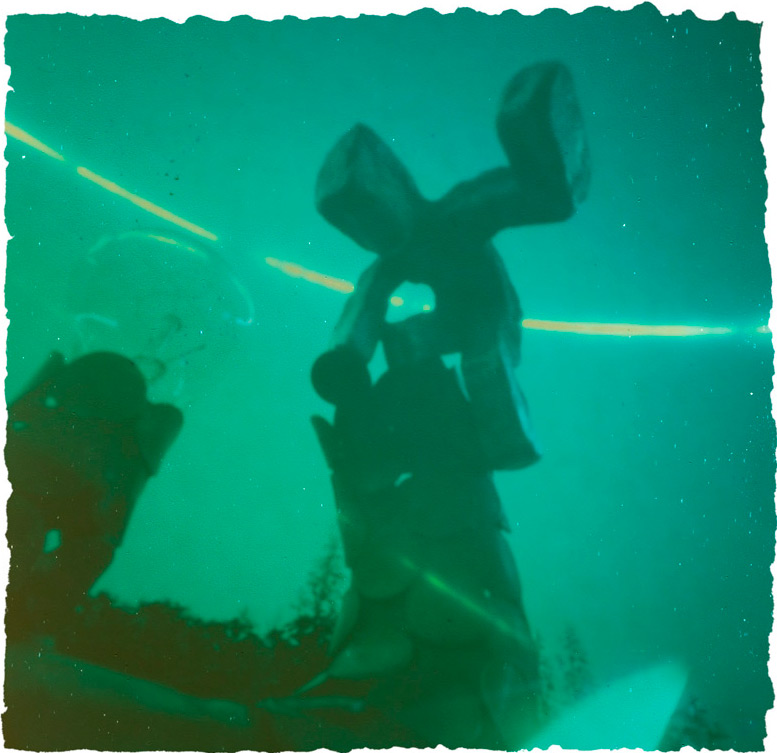 The Nationaal Onderduikmuseum planned to have the soundtrack performed live with the screening of the film during the opening of the exhibition and the celebrations of 75 years liberation of the Netherlands of WWII.
Due to COVID19 this event was postponed until further notice.

All the photo’s in this post were taken by Hans Lebbe and cropped to fit the style of this website.