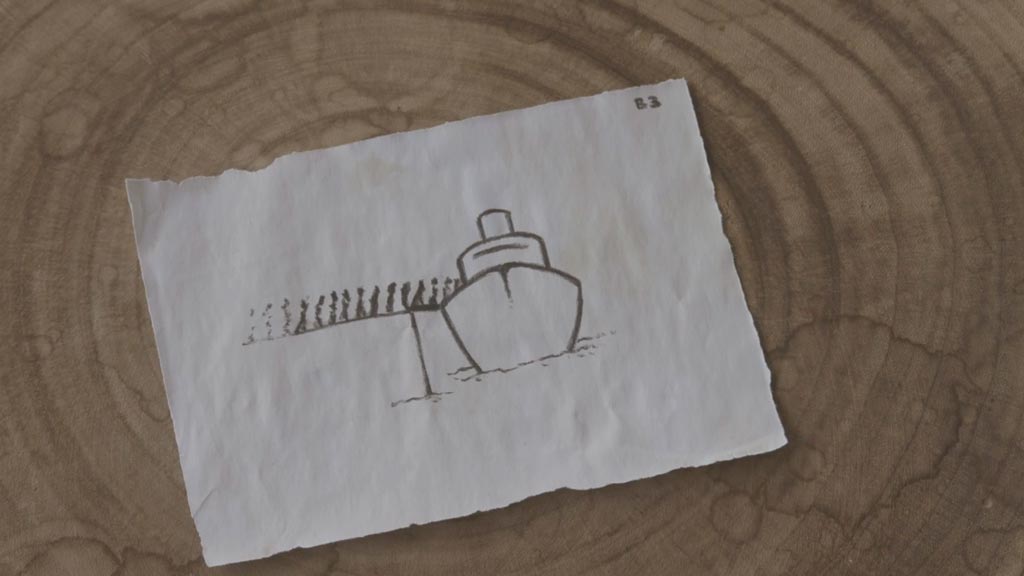 Short documentary to commemorate victims of the Burma-Siam Railway.

The Embassy of the Netherlands in Bangkok, Thailand, commissioned Human Rights in the Picture to create a short film commemorating the victims and survivors of the production of the Birma-Siam Railway during WWII. Many soldiers and civilians from all over the East Asian area were set to work to create this railway. The pace of the work was high, the conditions very bad, many of them died.
Each year on 15 August the victims are remembered.

In the film three grandchildren of Dutch survivors share the stories of their grandfathers, have a conversation about the impact on their lives and reflect on the past, present and future. Drawings from animations in the film were used as a conversation starter and help to create a visual bridge to the past and reflect the feelings we all have thinking about this topic.

An educational package is accompanying the film as a guide for teachers and students to learn about the history of the place events and the reasons we commemorate.

When we set out to think about this film we had a few boundaries to work with, one important element was time. The production needed to be created in a total’s time of one month. We knew we wanted interviews with grand children of survivors in order to make a link with the present and make sure we create a document that makes a connection to age group 13-18.

I shared my earlier experience creating drawings during interview sessions and how effective this was for the conversation and also to create a thread for a film’s edit. We decided to move forward with this idea.

The design of the animation had to be going in a way I could manage a lot of work in a short time. Even though it sounds like a lot of work, I decided to make drawings on paper and shoot them under a rostrum camera. I just made sure the number of drawings was minimal, so the choice of animation would not top be very fluid.

Another reason I decided to work this way is that it would fit the theme of the film. For the purpose of research I visited an exibition of Bep Rietveld, a painter who drew a lot during her imprisonment in a camp during WWII. Her drawings were on display at Museum Flehite in Amersfoort. When I saw them I realised she was drawing on anything she could find with any material available. The drawings are not perfect but reflect the time and hardship she was living in.  I made a connection that I could use this as an element for our animation. As time was limited, I could fit a working method where I would not make a perfect animation, but work quickly and with only one tope of tool: a charcoal pencil.

I wanted the look to be as if the drawings are very old so I first set out to make an old paper look. It helped that we had a rainy day, so I could just leav paper in the rain, add some coffee to the lot, mix it a bit and leave it to dry. With the dry material I could rip forms, so that it would begin to look like paper that had been lying in the dirt.

Next, I sketched the animation and used the old paper to trace the sketches to charcoal drawings which I recorded under a rostrum camera.

You can watch the elements of this process in the making of film below.