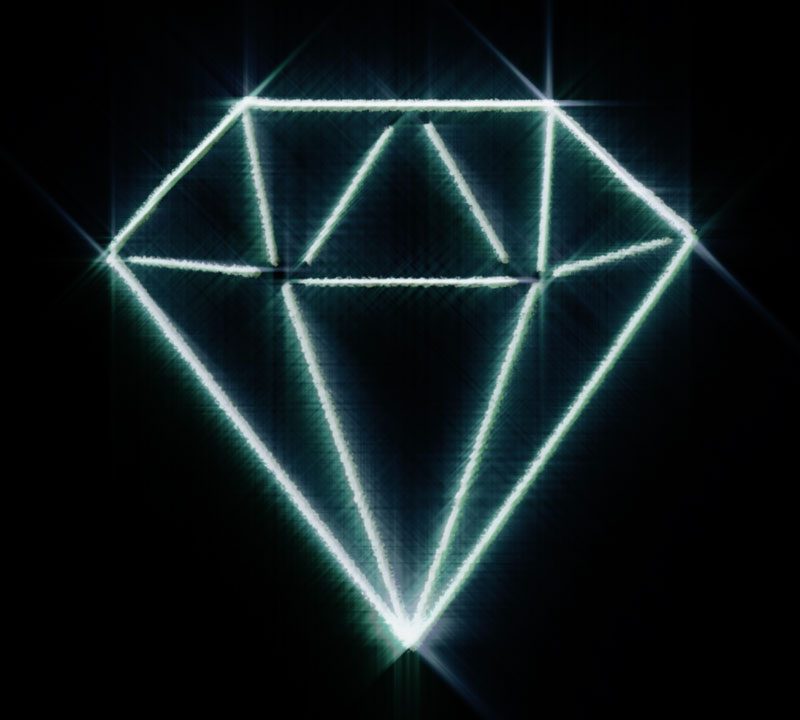 For the Jewish Cultural Quarter in the centre of Amsterdam I directed and designed a film that was used as an introduction to the exhibit Amsterdam, City of Diamonds. The animation is a brief, poetic overview of the journey from the discovery of diamonds in the far east to the embedding of a vibrant culture into the heart of Amsterdam.

Please scroll down for the Dutch version without subtitles.

From 27 September 2019 to 1 March 2020, to mark the 125th anniversary of the founding of the General Diamond Workers’ Union of the Netherlands (ANDB), the Jewish Historical Museum presents Amsterdam, City of Diamonds. The exhibition recounts how from the early seventeenth century Amsterdam grew to become the international center of the diamond industry, largely thanks to the city’s Jewish population. The dynamic period of Amsterdam’s diamond sector lasted for more than 300 years and was characterised by highs and lows.

This short film was designed to be an opening film for the specific exhibit about the diamond industry in Amsterdam  museum and serve as a promotional film for the museum in general. By using this approach I could help to make sure the investment of the museum will return on short and in the long term.

The soundtrack to the film can be performed live.