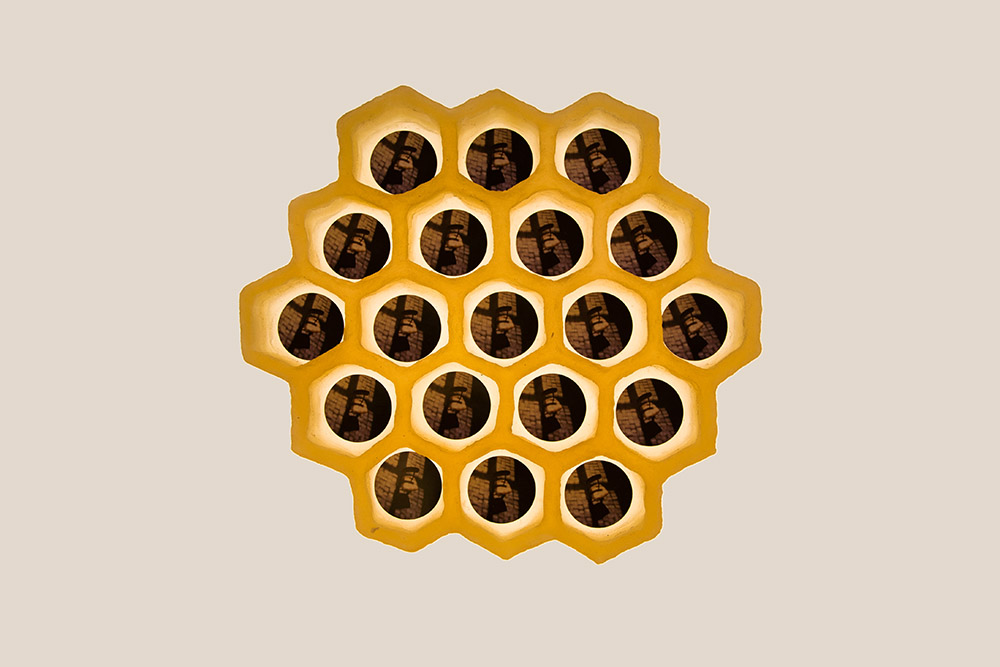 A photo series & object about class system, imprisonment and freedom.

In 2016 I worked as an artist in residence during Art Gouda. The event was taking place in an old orphanage in the center of town. As I had never created a portrait series I decided to challenge myself and work with the artists present to take their long exposure portrait in the natural light falling through the stained glass windows. This brought about a bit of tension as I needed the sun to be present and I could only shoot during a certain period that the light was falling through. When a person would sit I would ask to slowly mover his or her head during a 10 to 15 seconds recording. The results are photos of people with blurred heads. The people become like a adult, unknown version of the residents of the orphanage.  A place that had little future to offer, as an orphan you were usually classed to child labour and a bleak future.

When the series was done I felt I needed to add more to the existing story. In the mean time I had read about Edgar Allan Poe, how he became an orphan at a young age. He did not go to an orphanage but still, his being alone must have made a big impact on the young author. In later life he wrote a poem, Alone, which I found to be fitting the theme of my residency and the atmosphere I was after.

From childhood’s hour I have not been
As others were—I have not seen
As others saw—I could not bring
My passions from a common spring—
From the same source I have not taken
My sorrow—I could not awaken
My heart to joy at the same tone—
And all I lov’d—I lov’d alone—
Then—in my childhood—in the dawn
Of a most stormy life—was drawn
From ev’ry depth of good and ill
The mystery which binds me still—
From the torrent, or the fountain—
From the red cliff of the mountain—
From the sun that ’round me roll’d
In its autumn tint of gold—
From the lightning in the sky
As it pass’d me flying by—
From the thunder, and the storm—
And the cloud that took the form
(When the rest of Heaven was blue)

Of a demon in my view— 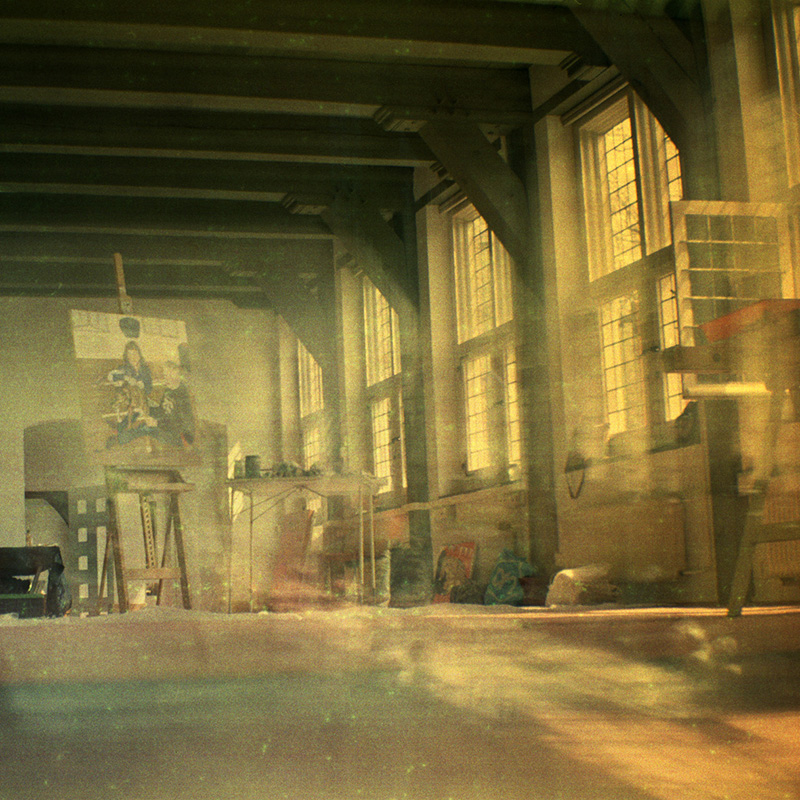 When the Art Gouda exhibit was over and we returned home I still found the series was not finished, it needed something more.  So I let some ideas simmer for a while. I was thinking how these orphans used to live and must have thought about escaping. I felt they were kept like worker bees in a bee hive, but what would happen if one escapes … This would be an example for the rest and mutiny might follow.
With this idea I started to work on the concept of 3 bee hives: one with eggs hatching the young orphans kept in hiding, a second with full grown children and one empty chair and a third with all empty chairs. They have escaped. The one person that sets the example for change may take the rest in its footsteps away. 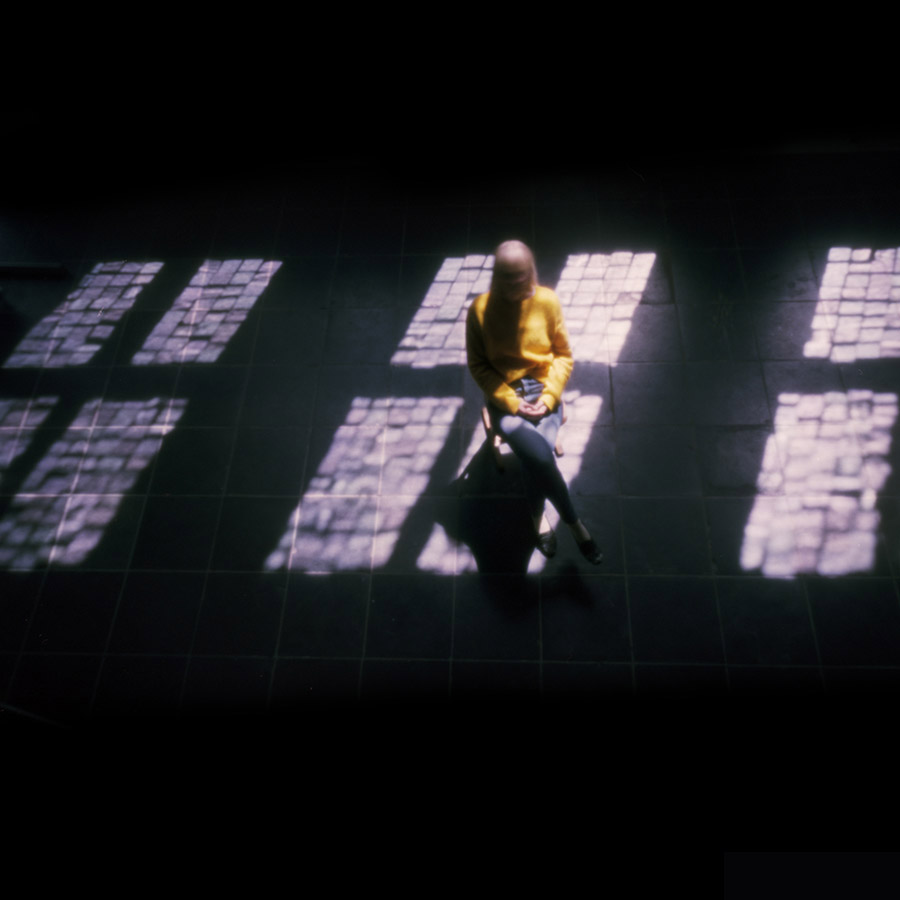